Estimates prognosis after an acute ischemic stroke.
When to Use
Pearls/Pitfalls
Why Use

There are nearly 800,000 cases of acute stroke in the United States every year, with 130,000 associated deaths (4th leading cause of death in Americans).

The THRIVE score can help physicians predict functional outcome, death after stroke, and the risk of brain hemorrhage after IV tPA administration in patients who suffer an ischemic stroke. 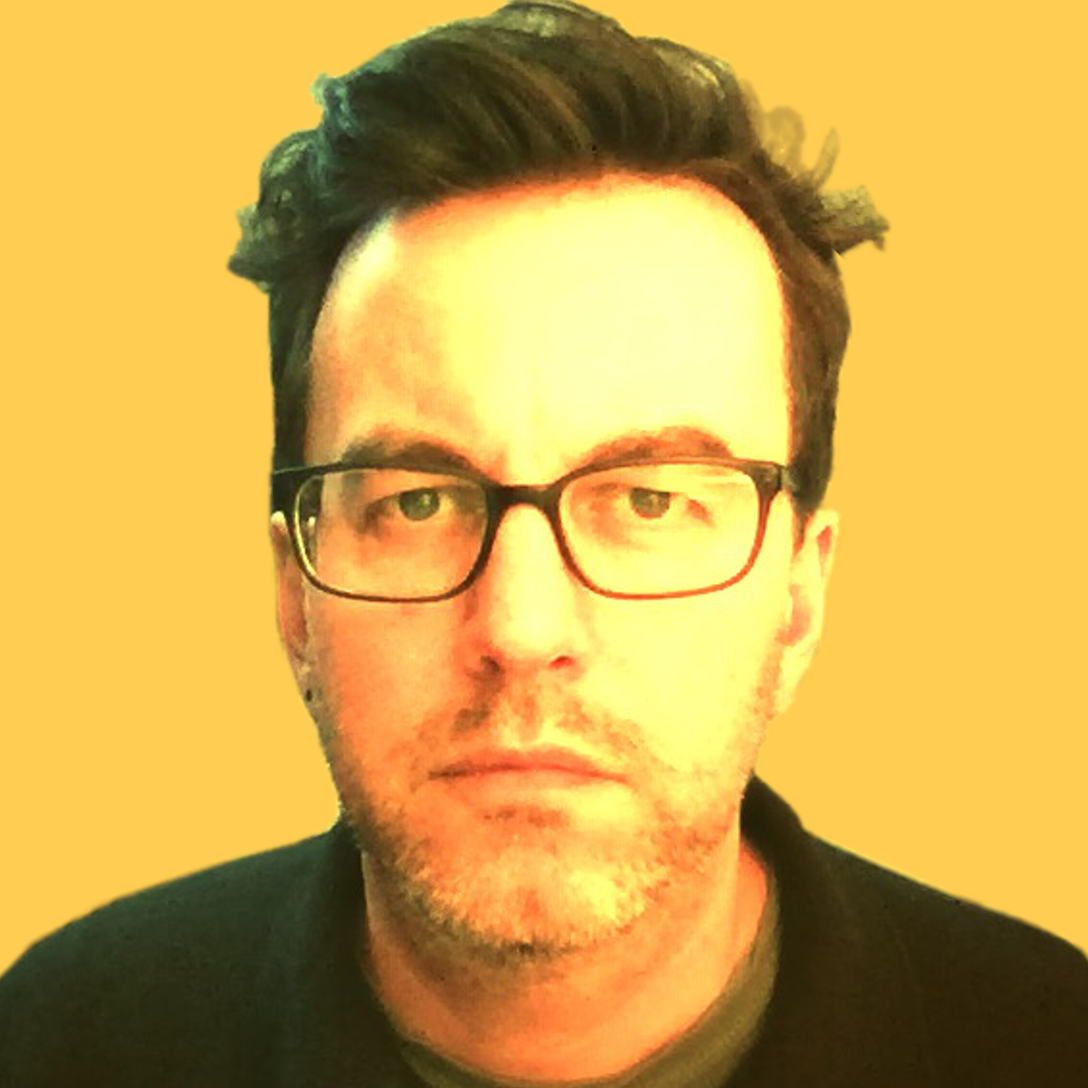 We built the THRIVE score to put real data behind the notion that chronic medical comorbidities can significantly influence ischemic stroke outcomes. It was known that NIHSS and age were major predictors of stroke outcome, so we combined these elements with comorbidities in the score-building data set (the MERCI and Multi-MERCI trials). Three comorbidities were independent predictors in the models : hypertension, diabetes, and atrial fibrillation. Each comorbidity accounted for approximately the same risk of worsened outcome. We went on to validate the THRIVE score in the Merci Registry, the NINDS IV tPA trial, VISTA, the TREVO-2 trial, the SWIFT and STAR trials, and the SITS-MOST study. We found that the THRIVE score works well across the three major acute treatment contexts (IV tPA, endovascular stroke treatment, and no acute treatment) and that THRIVE predicts functional outcome, death after stroke, and the risk of brain hemorrhage after IV tPA administration.

Alexander Flint, MD, PhD, is a neurologist and stroke specialist who practices via telemedicine in Northern California. His research focuses on stroke, neurological critical illness, and the use of ‘big data’ and machine learning in medicine. He was a co-founder of the medical imaging startup image32 (acquired by Citrix in 2015) and is currently working on novel technologies that enable machine learning and search directly on securely encoded datasets.