The principal investigators of the study request that you use the official version of the modified score here.
Log in to copy your patient's results!
Log in 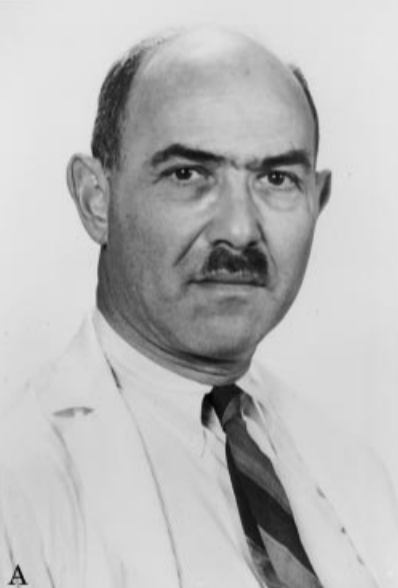 Robert S. Schwab, MD, (d. 1972) was a neurologist and professor at Harvard Medical School. He contributed to a number of key advances in neurology, including the Schwab and England Scale and the Harvard criteria for brain death. Dr. Schwab is also well-known for his role as an expert witness in the Jack Ruby trial, testifying that Ruby was likely not insane when he shot Lee Harvey Oswald.

Related Calcs
Have feedback about this calculator?